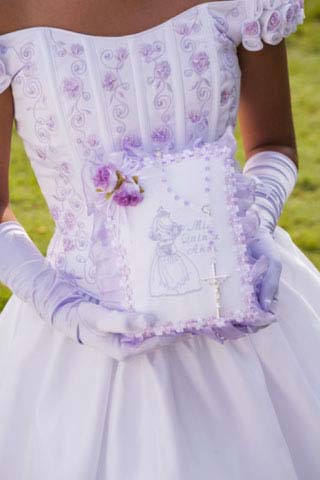 Two of the most important events in a Mexican woman's life are undoubtedly her Quinceanera and her wedding day. These two milestones celebrate an ascendance for the woman from one stage of life to another — in the former, a coming-of-age; in the latter, a lifelong commitment —and both are marked with similar rites and traditions that are deeply embedded in Mexican culture.

Among the many parallels, both Quinceanera and Mexican weddings start with a traditional, church-based ceremony. The Quinceanera is a celebration of a girl's 15th birthday, very similar to the American concept of Sweet 16. The religious portion of the Quinceanera is typically a Catholic mass wherein the young woman — the Quinceanera — affirms her faith. This ceremony often includes the presentation of religious gifts and tokens from her family, including a bible and a rosary.

A traditional Mexican wedding ceremony is a long Catholic mass, punctuated with specific rites. During the ceremony, the groom gives "arras," a tray or container of thirteen silver or gold coins that has been blessed by the priest, to the bride. She passes this back to him, and he to her, and so on. This custom is for good luck, and represents the groom's promise to support his wife. Another custom is to literally bind the bride and groom together with a large rosary, lasso or rope, or in some cases an heirloom mantilla. 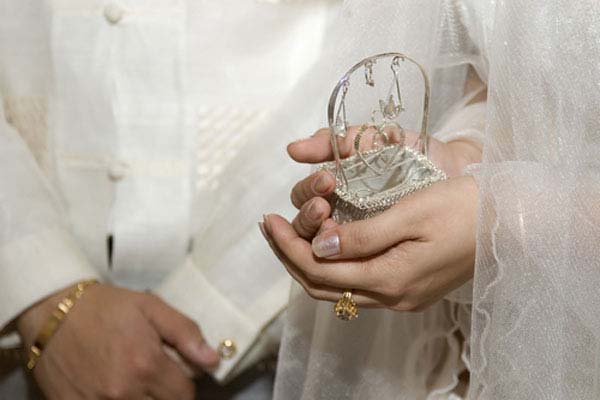 As could be expected, however, the real event of a Quinceanera or Mexican wedding is the subsequent party. These receptions highlight some of the hallmarks of Latin American culture: festive decoration, bright colors, fantastic food, entertainment, music, and dancing.

Several rituals of the Quinceanera celebration have royal overtones. The first is the crowning of the Quinceanera with a glittering tiara, and the ceremonial changing of her shoes from flats to heels by her father — a true step into womanhood. The Quinceanera also has a court, a group of male and female family members and friends that stand in attendance of the young woman, much like the bridal party at the wedding. One of these boys is called the Chambelan and acts as the Quinceanera's escort and primary companion for the evening. Various traditional dances occur throughout the event, notably between the Quinceanera and her father, her godfather, the Chambelan, as well as a choreographed dance performed with the entire court. 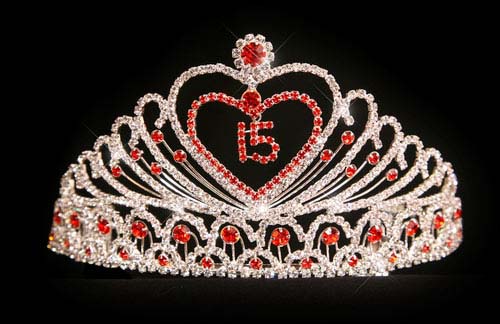 The "dollar dance" or money dance is a common ritual at Mexican weddings. Guests literally pin money to the bride and groom's clothing while they dance; a festive method of gift-giving.

Of all the similarities between Quinceaneras and Mexican weddings, perhaps none is more significant than attire. In both, the dress is a centerpiece of the event. Both the Quinceanera and the bride wear white, and both types of dresses are voluminous, with large skirts and layers of silk, satin, and tulle, and bedecked with an abundance of crystals, glitter, decorative beading and stitchwork. As with a typical bridal party, the female court members of the Quinceanera dress in coordinated formal gowns, often in a vibrant jewel-tone, and the males wear coordinated cummerbunds and bowties. 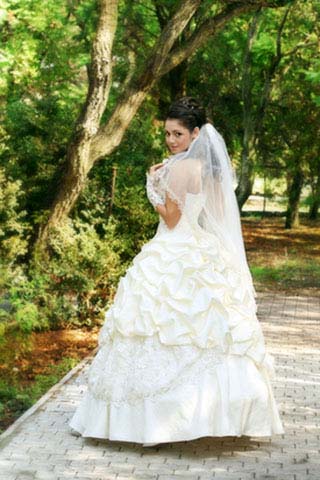 Mariachi performers are de rigueur at both Quinceaneras and Mexican weddings, and their attire is as traditional and important as that of the bride or birthday girl. Mariachis wear the colorful, silver-studded suits and wide-brimmed hats of a Mexican charro, a traditional horseman. Depending on their region of origin, mariachis may dress in all black, white, or blue satin. 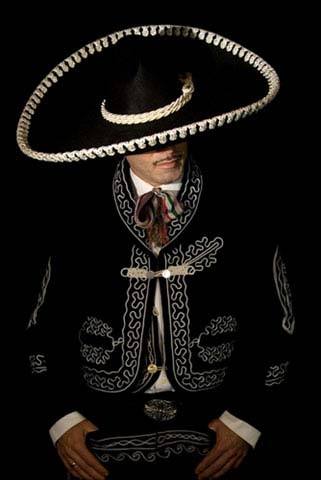 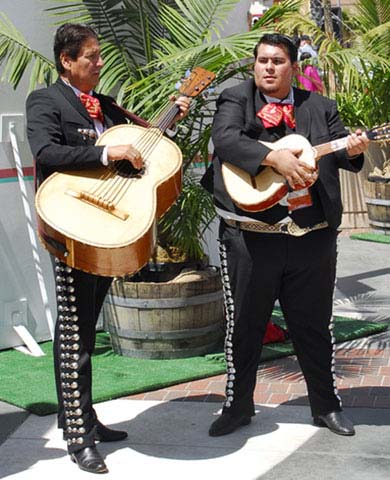 Between the opulent and colorful attire and the demonstrative décor, Quinceaneras and traditional Mexican weddings are often a visual tour de force. Against this vibrant and celebratory backdrop, however, both events are rooted in serious religious ceremonies. Like prologues to a novel, these rites of passage beautifully celebrate a young woman's embarkment on a new stage of her life. 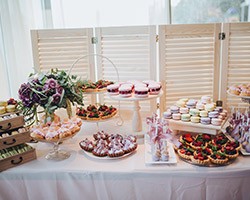 The 5 Wedding Food Trends That Are Everywhere This Year

The New York Institute of Art and Design offers online wedding planning courses and because we do, we like to provide free tips for wedding planners.…

The holiday season conjures up the best aspects of celebrating: food, drinks, family, friends, warm feelings, and good cheer — but for planners, it also represents one of the busiest,…