Here at the NYIAD, we know what it is that makes our school all that it is: the students. Every month, we feature the story of one of our students or graduates, and this month we're focusing on Veronica Sypsomos, of Bangkok.

Veronica is what you would call a lifelong learner —she completed the basic NYIAD Complete Course in Interior Design in 1990, just as her son was born, and has also been enrolled in another NYIAD Course. She's received two Awards of Merit for her Interior Design course work. 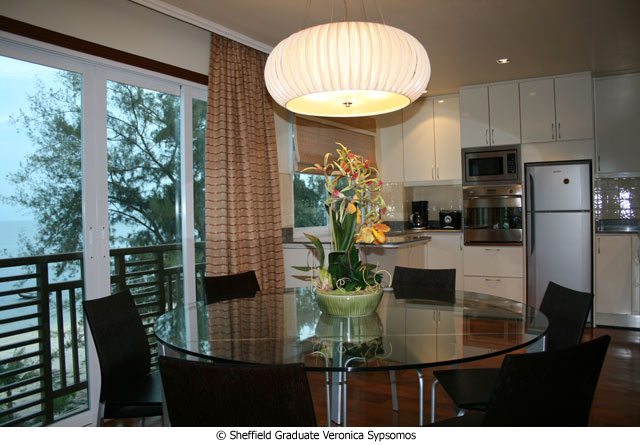 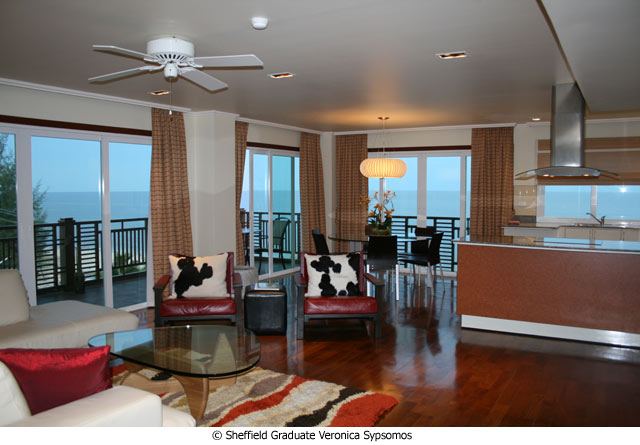 Veronica is a great example of how NYIAD works for students all over the world, having lived in England, the US, Thailand and Greece. And finding NYIAD gave Veronica the creative outlet she needed.

"I always had a creative streak and originally wanted to become a window dresser," Veronica said. "I grew up in Birmingham, England but there weren't any design schools in my area, and at sixteen years old my parents wouldn't consider me moving to London alone. That thought was put on hold for many years until I saw an ad in a magazine when I moved to the USA. That is where it all started for me and I have never looked back." 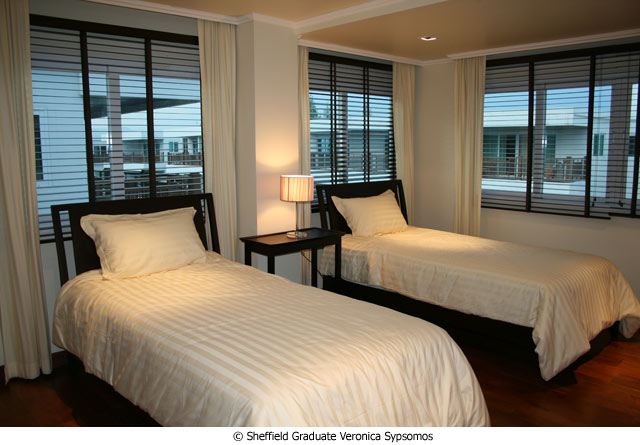 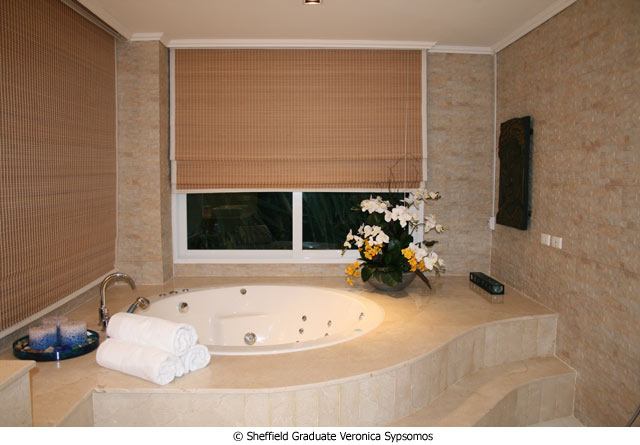 Now, having lived in Florida when she completed the basic Course, Veronica has lived in the Middle East, and now lives in Bangkok. With her husband she owns two beachfront condominiums, which she's decorated. "I am currently working on completing our dream home in the island of Paros, Greece," she said. "My husband is Greek and we will be ready to move into our new home this summer. We will remain in Thailand as my husband's work is here but we will spend our summers in Greece."

Veronica says her studies at NYIAD have been nothing short of "amazing."

"The instruction is short and to the point, the advice and critique extremely helpful and welcomed and the courses have been very thorough and straightforward. The course material is easy to use, understand and apply. It couldn't be simpler." 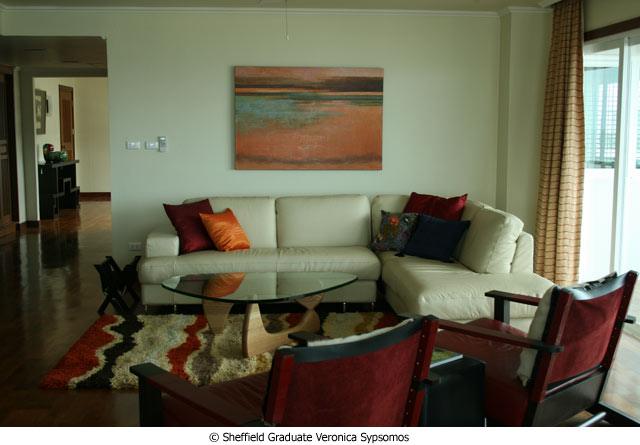 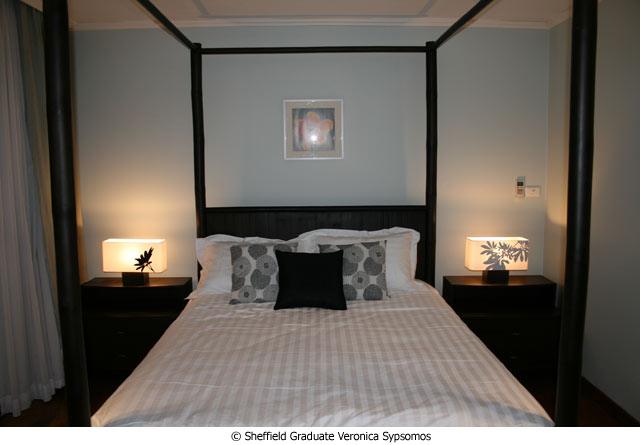 Living in Thailand, Veronica has had to find creative ways of getting ideas and finding sources for design.

"My only challenges have been that living in Thailand there haven't been many showrooms or design centers as all the furniture is custom made from your own specs or pictures," she said. "It has been challenging finding sources, some very limited, and the language barrier can also be frustrating but I won't be put off. Recently we have seen the completion of a new design center which I'm about to scout very soon as I need to shop for my Greek home." 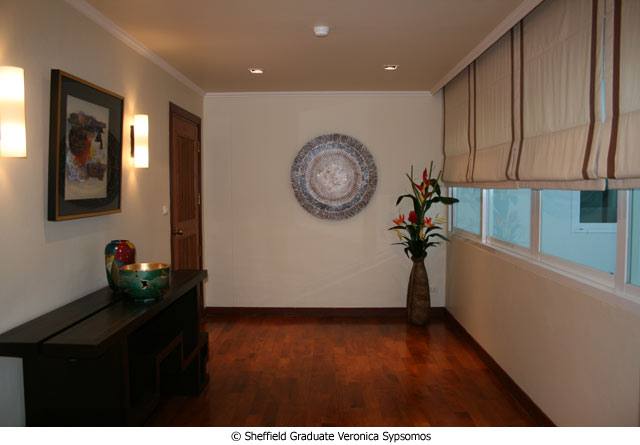 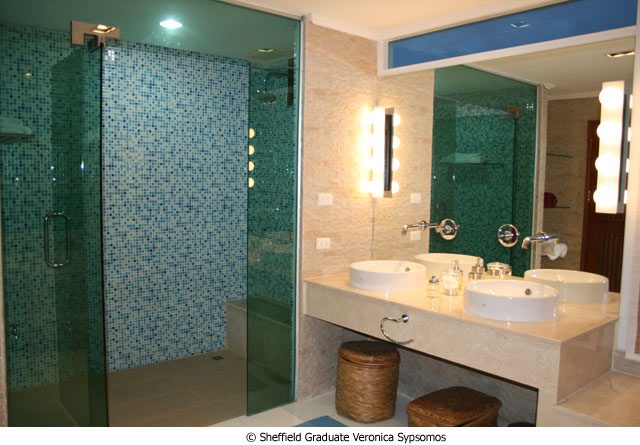 Veronica is one of the thousands of NYIAD graduates and students which make the NYIAD all that it is — a source of inspiration, knowledge, and community for anyone interested in making the world more beautiful.