After researching several interior design schools, Rachelle Duesing decided to enroll at NYIAD back in April of 2014. After completing her coursework while simultaneously working in the insurance industry, she decided to launch a business of her own and is currently completing small projects on the side of her insurance career. On one occasion, Duesing took a complete hiatus from work in order to take on the role of general contractor in a complete home design project. In the future, she says she plans to completely shift careers, making the Practical Design Concepts firm her full-time livelihood. We recently had the opportunity to chat with Rachelle about her time at NYIAD, her professional experiences post-graduation and her plans for the future. Here’s what we learned: 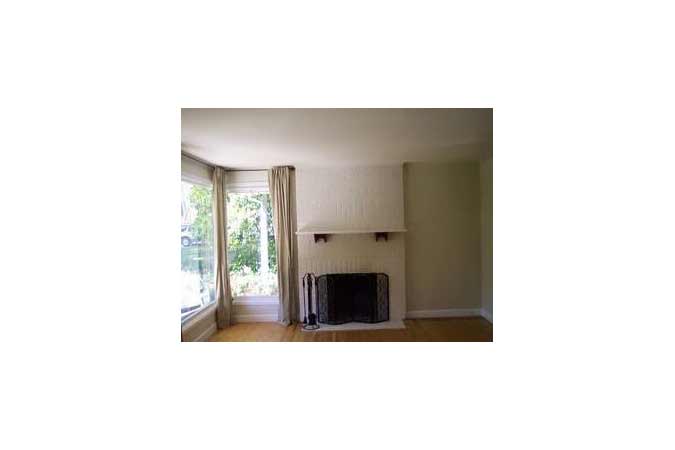 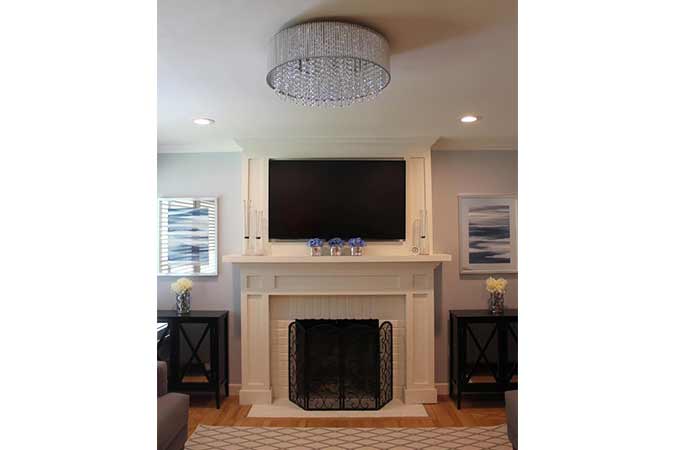 1. When did you realize that interior design was the field you wanted to pursue?

Not until about 10 months ago. I had the opportunity to design an entire house from top to bottom. I also acted as the general contractor of the job. There were a lot of moving parts, every room was being worked on, the house was a construction zone, it was a mess, but there was this one day when it all came together. I could see my vision for this home taking shape. I had been doubting myself-but at that moment, I saw it all come together and I was so proud. The house turned out better than I could have imagined.

2. What were you working on before then?

I had just finished a 2 bedroom 1 bathroom home with the exception of the guest room. I am working on completing the guestroom now.

3. When did you enroll at NYIAD?

I enrolled in April 2014. I chose NYIAD because of the curriculum- I had researched several schools and felt that NYIAD offered the best.

It was fun. I actually miss it.

5. Was your mentor helpful during the process?

I did not use the communication with my mentor too much, but I had a few questions that I needed clarification on and she helped with those.

6. After graduation, how did you use your knowledge to help you with a real world career?

The one lesson that really helped me was the one about working with trades people. I had the opportunity to design a 2 bedroom 1 bathroom 850 square foot home from the ground up. I actually took a hiatus from my career in insurance, resigning from a high paying job, so that I could act as general contractor for the project. I wanted to be involved in every aspect of the project. It was a leap of faith, and one I am glad that I took. The home turned out beautifully and the confidence I gained is priceless.

7. What did you learn working in the real world that you wish you could’ve learned at NYIAD?

Confidence. Trust your gut. Don’t be afraid to put yourself out there.

8. Do you have your own interior design business now?

I do. Practical Design Concepts in Sacramento California. I still work in the insurance field as I have been for many years, so for now I do small design jobs on the side. One day, I hope to do design full time.

9. If you had to pick one, what was the most memorable project you’ve ever completed?

I’d say it was the living room of the whole house design I did. The fireplace, the chandelier, it’s such a beautiful space.

10. What’s the most rewarding part of your career?

11. If you could give one piece of advice to our current and prospective students, what would it be?

Pursue your passion. Don’t be afraid to put yourself out there.

Want to learn more? The New York Institute of Art and Design is the #1 online interior design school in the world. Get started today!