Many people like their jobs; they may be a little reluctant to see the sun rise on Monday, but their co-workers are fun to be with, the clients are friendly, and the work isn’t bad.

But Mirian Oliveira wanted more. She was living in Brazil, and had been working as a dental hygienist for eighteen years. “I liked the work, but I didn’t love it,” she says. 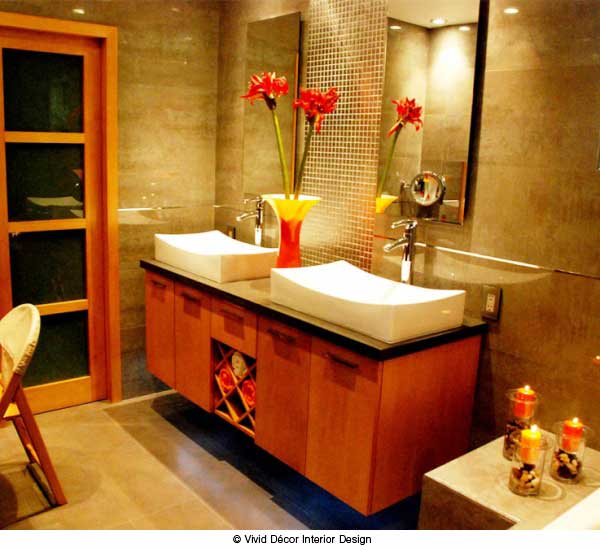 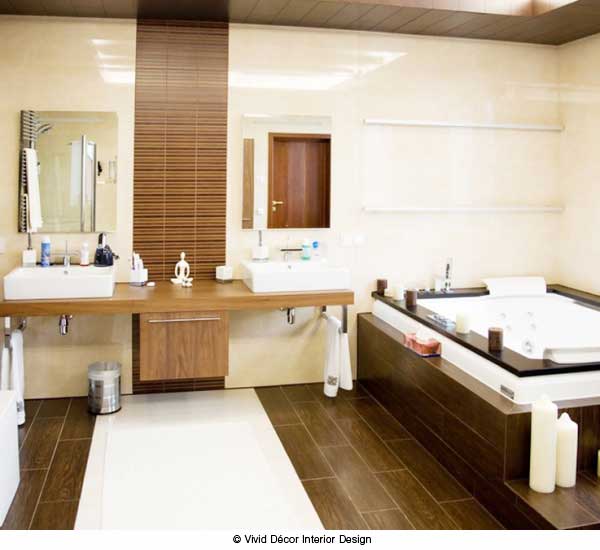 She was interested in interior design, so she looked around for a school where she could learn more, get some experience under her belt, and still manage to hold her job while she pursued her new career. She found the NYIAD of Interior Design on the internet, and liked the sound of it.

“It was the best choice I made,” she said. 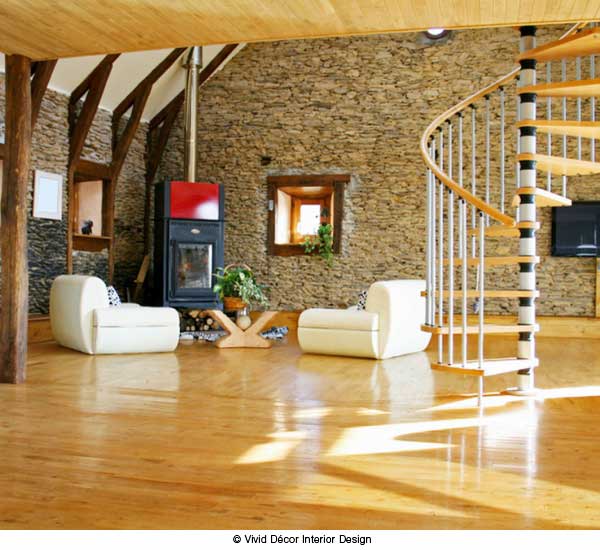 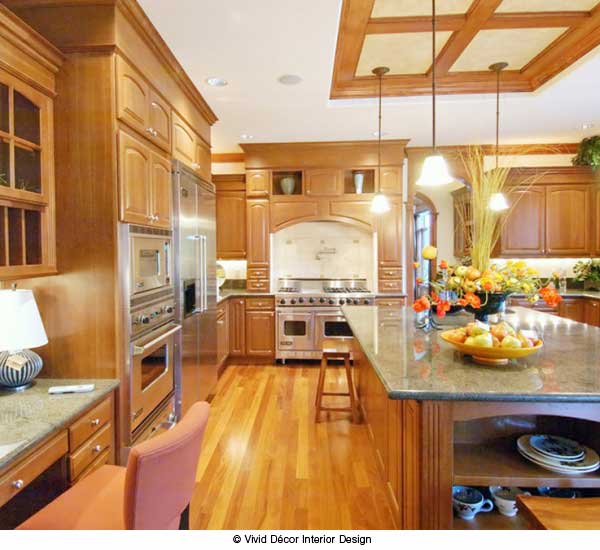 She now works with Vivid Décor, based in Boca Raton, Florida.

Mirian got her first break when she was living in Nantucket, Massachusetts, and a friend who worked as a house painter asked if she could consult with his client on his color choices. She did, and her consultation was so successful the client referred her to his friends who were also redecorating their homes. 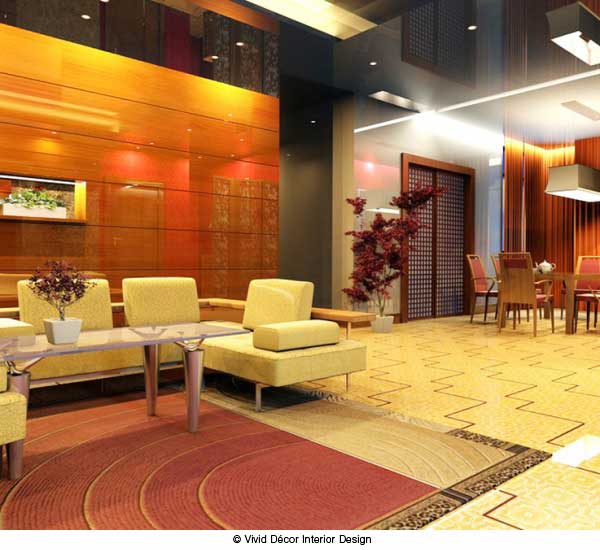 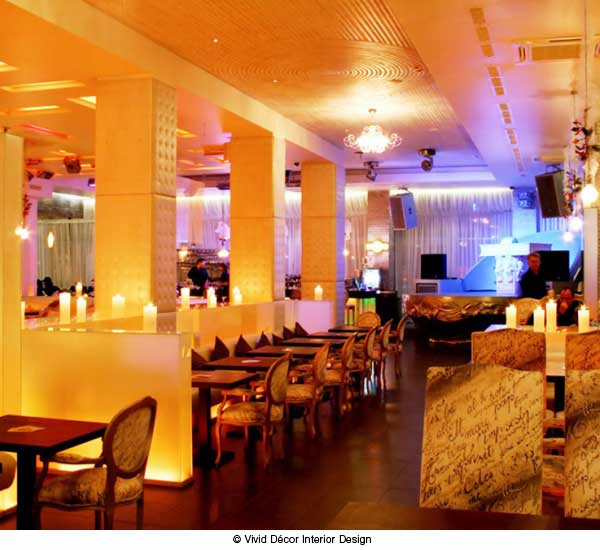 At the NYIAD, Mirian learned about measuring, selecting colors, designing with different styles---“everything,” she says. She was impressed with how patient the staff at the school was with her phone calls, especially because English is not her first language. “They repeated things as many times as needed, until I understood,” she says.

Mirian encourages others to fully engage in the work in order to get the most out of the Course.

She’s planning on continuing to do the work she now finds so satisfying.

Now, she loves what she does for a living: “I am very happy. I am doing what I love to do,” she says.