By Caroline Wolfe Papocchia on December 19, 2009 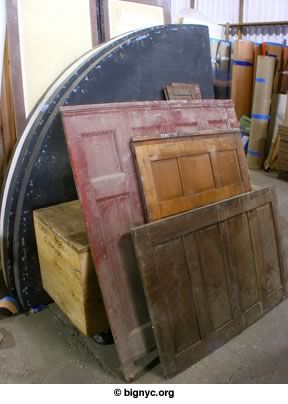 Most people are familiar with that old adage of "Reduce, Reuse, Recycle"—it has been emblazoned on everything from plastic shopping bags to municipal trash cans throughout the country. As a critical awareness of our detrimental impact on the environment has spread nationally and world-wide, and as the most powerful global leaders are convening to discuss the initiatives and regulations that will shape our planet's future, it seems that reducing, re-using, and recycling are no longer enough.

New York City may be the epicenter of the reclaiming and refurbishing movement, at both the simplest and most extreme levels. Firstly, in nearly every neighborhood, it is not uncommon to see stacks of books, shoes, clothing, or even furniture and electronics left on the sidewalk for the taking. Often marked with a "Free—Please Take!" sign, these items are in a way-station both literally and figuratively between their former home and the sanitation truck. The ubiquitous stoop sale—a sort of urban garage sale—invariably ends with the remaining items landing in such a free pile. More often than not, these treasures are scooped up and reclaimed by neighbors or passers-by.

The free pile has found a new outlet in technology through websites such as Freecycle.org, where individuals can request or offer their used goods for free to others who live in their immediate area. It is very community-oriented, just a tiny step beyond the sidewalk, and occasionally posters will actually mention that the item they are offering is literally on the street in front of their house—free for the taking for whoever gets it first.

Reclaiming and refurbishing both come into play at Build it Green!, a unique warehouse store in Queens, NY that reclaims building materials removed during renovation, or excess materials from new job sites. B.I.G re-sells the materials at a deeply discounted cost to anyone who can get to their warehouse—not only keeping the items out of the trash, but also keeping them local. They will take, as one salesman told me, "anything that would otherwise go into the dump that has not been totally damaged beyond utility." B.I.G also runs their own "Deconstruction" program, professionally taking apart rooms - or even entire buildings - slated for renovation or destruction, all in a way that protects and salvages the materials for resale. 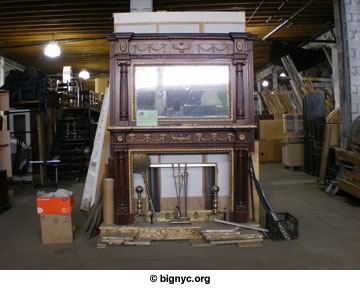 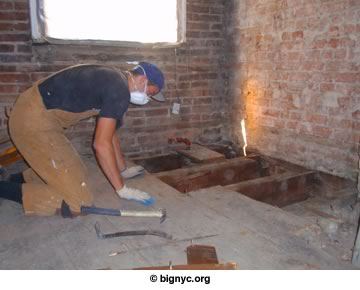 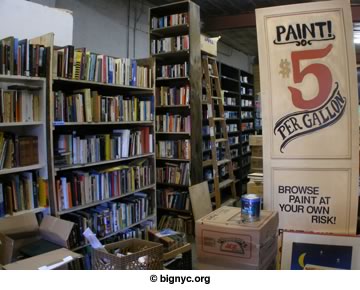 We have been replacing all of the doors in our apartment with discarded doors from B.I.G. – with a little elbow grease, some paint, and a touch of good old tender, loving care, these wood and glass doors have been refurbished into real beauties. Each one cost us $10 at B.I.G.

At the furthest end of the "reclaim" spectrum is an anti-consumerist movement known as freeganism. This word, which is a combination of "free" and "vegan," describes people who reclaim discarded items directly from the garbage, most specifically food. While this might sound utterly disgusting at first, upon closer consideration freeganism is a unique, truly considerate world view. Because of health codes, hotels, restaurants, grocery stores, and other commercial organizations that serve food throw out mass quantities of edible goods; often in sealed clean containers and not mixed with other garbage. Freegans alight on the opportunity to reclaim these goods from the trash pile, with spectacular success. While this is shocking, in a country where 10 – 20% of the population lives below the national poverty line and suffers terribly from hunger, it is hard to argue that the tons and tons of food discarded daily is not shocking at all. Furthermore, freegans are the ultimate dumpster divers: in addition to food, they reclaim all sorts of goods and products that are en route to the dump or landfill.

Like many rebellious movements, freeganism is political and controversial, and definitely not for everyone. Like Freecycle and Build it Green!, however, it gets you thinking about what you keep and what you throw away, and if there is a point in-between, a moment in time where those items or goods could be rerouted to a better or new use. 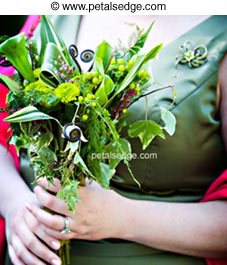 Everyone loves a wedding. The bride, who of course is the centerpiece of the event, is glowing. The groom, perhaps relieved that the planning… 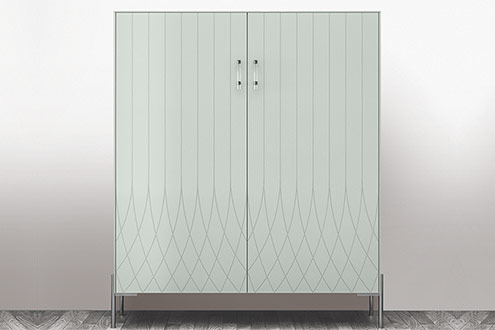 Why You Should Invest in Sustainable Furniture