Fabulous design. Cutting edge looks. Interesting twists in color, fabric, and texture. These are all elements inherent in design that's ecologically sound. Yes, your creativity can have free reign even as you make choices that help protect the planet. Increasingly, manufacturers are creating products that have minimal impact on the environment, whether because they're made from organically-grown cotton or because they're made with renewable resources. We think environmentally friendly design is so important that we recently added a NYIAD Complete Course in Interior Design.

The look of industrial chic makes sense to our post-race, post-paper, post-industrial world, but more than that, the very premise of industrial chic lends itself to a world centered on Green design, because it's all about taking something that already exists and finding a new, practical use for it, rather than further decimating the world's resources to create something from scratch.

We may like to think that the new millennium is the period in which Green design got its start, but the premise of "re-use, reduce, recycle" has its origins, at least in part, in the early industrial chic movement of the 1950s and 1960s.

Think of those lofts you hear about in the SoHo neighborhood of New York City. 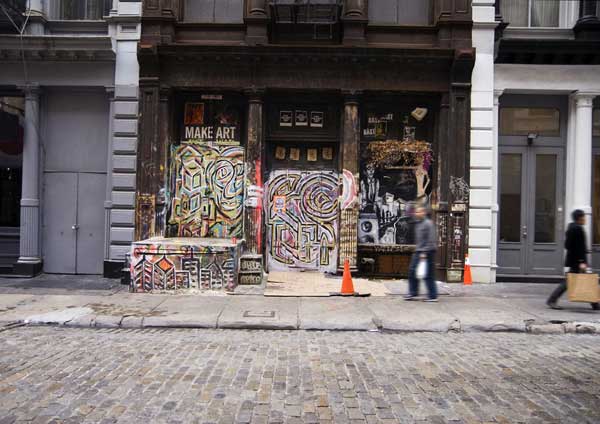 Today, they sell for millions, but they were first inhabited by the creative underclass—the artists—who were looking for cheap housing with enough room to stretch a canvas. The only alternatives to lofts were renting a too-small 5-floor walkup studio apartment, marrying rich, or—God forbid— moving out of New York City. The artists, known for their willingness to sacrifice for their art, instead braved the rattling service elevators, big windows that didn't keep out the wind, and the frigid temperatures of the barely-heated, former-warehouses in order to have the space they needed for their work while still being able to afford an occasional meal at the automat.

Once the artists started living in lofts and making them great living spaces in addition to great work spaces, developers caught on and started buying up old factories and converting them to condos.

It took the first pioneers a tremendous amount of imagination to picture those enormous, bare spaces as the pricey, elegant apartments they are now. 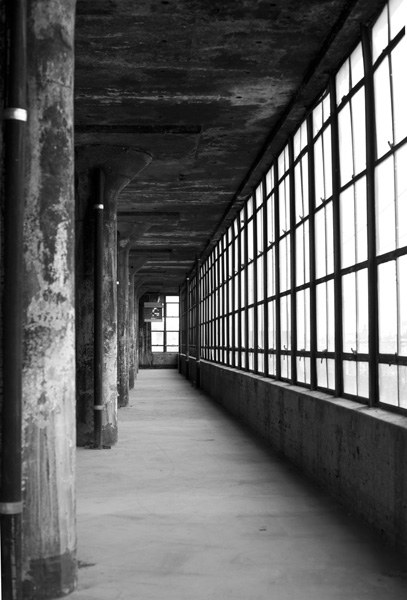 Lofts today, as we see in Room of the Month, are tricked out with polished wood floors, professional-style kitchens, tiled spa-like baths, and even—anathema to the artists of the '60—walls dividing the loft into rooms. 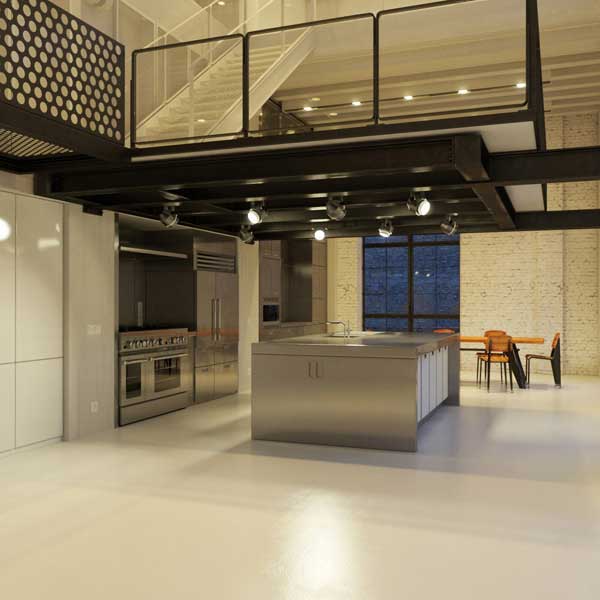 And, we have to admit, they look a hell of a lot better, and much more comfortable. The open space, the incredibly tall ceilings, and the high windows all indicate a space that may not be cozy, but is certainly dramatic.

The idea behind the use of loft space is truly Green, and on a big scale—instead of razing an old warehouse, it's repurposed into a space that is fashionably habitable.

While New York's SoHo is the best-known neighborhood for loft spaces, the early 1990s saw a boom across the globe in renovating rather than razing industrial spaces. These were most often converted into artists' spaces, but were sometimes made over into apartments, condos, or retail spaces.

Here in Berlin, we can see shoppers stroll along walkways in a former factory. 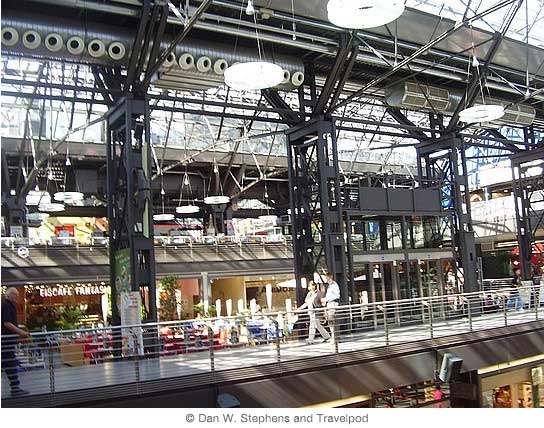 Whether you're in downtown Manhattan or a small city in the Midwest, converting a loft space is a terrific way to be Green—stylishly Green at that. 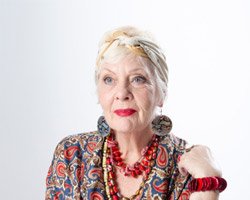 Who Will Be Wearing Your Jewelry Designs?

There are many people who love to design and make jewelry. Perhaps your… 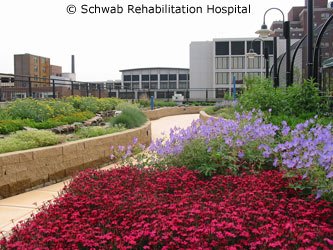