A Look Back with Sheffield Dean and interior designer, Tom Saxon

The 1980s, a decade of extravagance and excess, demanded life to be lived large, so large that shoulder pads were required to carry off the style. Big bold graphic design, new wave, punk, mergers and acquisitions, and dynastic soap operas sensationalized the era.

The general public wanted to make a statement through their homes and possessions, popularizing the field of interior design. The favorite soap operas of the day, Dallas and Dynasty, featured mansions embellished with over-the-top art and expensive furnishings.

Fittingly enough, the NYIAD School of Interior Design was born in the middle of this decade — 1985 — and NYIAD Dean Thomas Saxon was right there to guide the development of its design studies. The '80s saw an explosion of ideas in all design fields. A multitude of art prints hit the market — continuing the trend started by Warhol in the previous decade. Bold geometric lines and outsized floral patterns dominated all surfaces from fashion to wallpaper and upholstery. In a recent interview, Thomas Saxon recalled the mylar wallpaper, imitation suede and fake wood panels which adorned many homes. "Exotic or eclectic themes ruled popular taste during this time," he said. 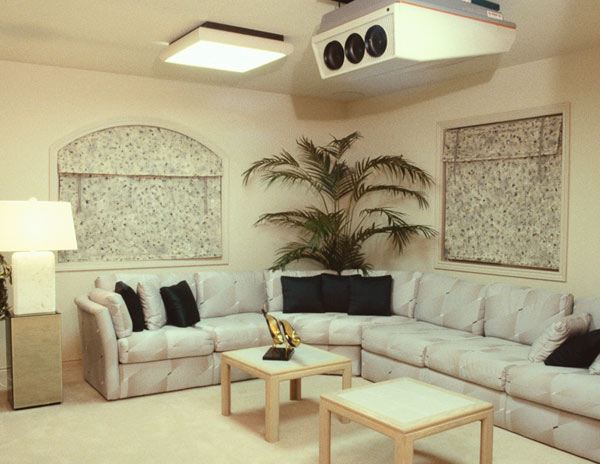 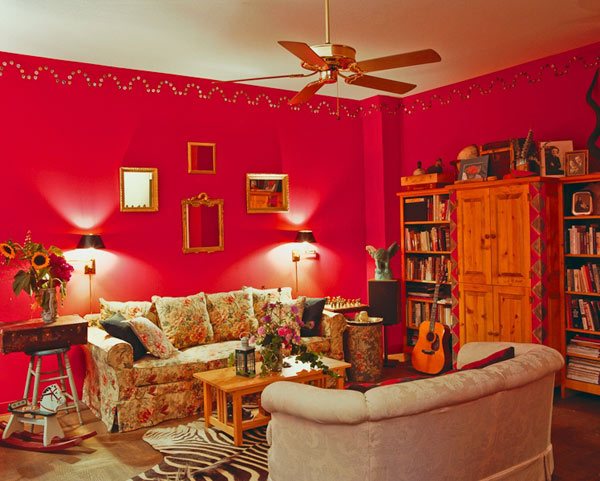 Saxon observed that this eclecticism wasn't always the case. Starting out as a junior designer in the '60s, he noticed that at the time the prevailing tastes for the majority of the American public were more classic and insular. Traditional designs derived from English and French classical periods or rustic country styles reigned.

As the years passed, more and more people traveled, bringing home with them souvenirs from foreign lands, adding exotic ideas to their style. By the 1980s, Asian and African décor had become common. Animal patterns, featuring African wildlife, were a hit on the runway and in home textiles. Woven accessories and furniture made of rattan from Asia also became popular. Lacquered objets d'art and japanned furnishings added to the eclecticism. 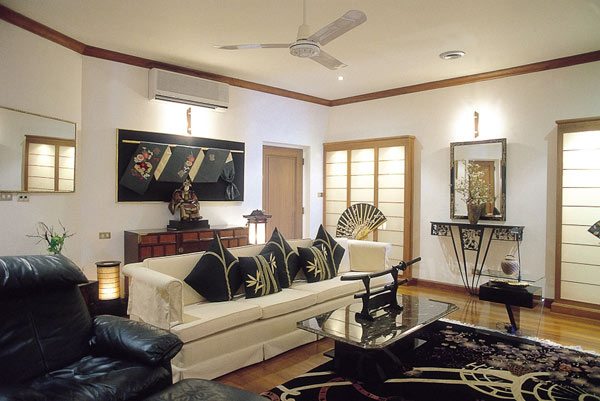 Saxon also worked as a designer for Macy's department store and the now defunct Gimbels — both made famous in the movie, Miracle on 34th St. Every month, Saxon designed the Gimbels showroom with a different ethnic style and promoted it with parties and stars such as Henry Winkler and Carol Channing. Scandinavian style, for instance, was promoted heavily and became one of the popular styles that broke through the dominant English and French period styles.

As the 80s progressed, Saxon also worked as a freelance interior designer, decorating homes both in classic styles and the newly popular exotic styles. He applied tribal patterns or large floral prints in the furnishings. Demand for southwestern décor also grew out of this decade. Below is a typical 80s interior designed by Saxon, showing off the eclectic tastes of the day. 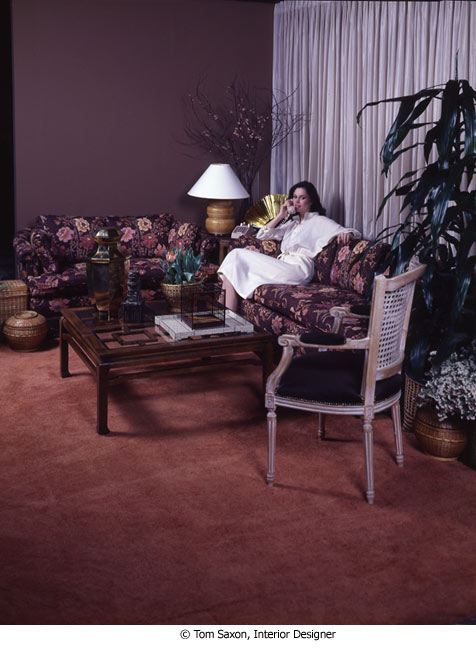 Saxon also emphasized that many decorating ideas we take for granted these days started out or were popularized during the '80s. Imitation suede or faux suede - now used in many accessories such as handbags and in upholstery was introduced in the '80s. Also called microfiber or microsuede by the trade, faux suede is now a common fixture in the design scene. Another feature was the manufacture of furniture using Lucite or a combination of glass and metals, either chrome or brass. 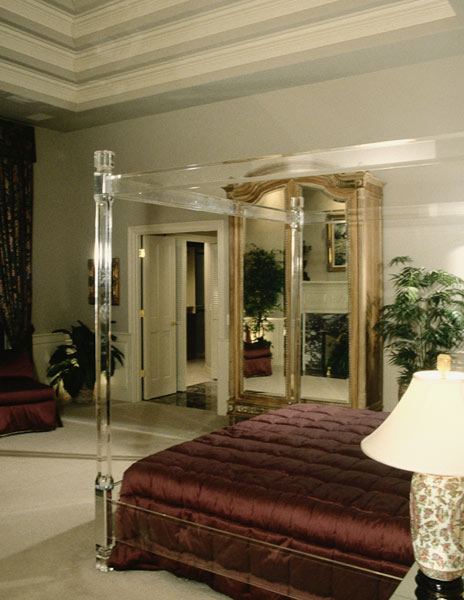 When asked about the differences between the '80s design era and the current times, Saxon pointed out that design had broadened to include the masses. "Before, only the truly wealthy could afford an interior designer," Saxon said. With the proliferation of design television shows and the Internet, people across all income levels have access to design ideas and trends.

In 1985, when the NYIAD School of Interior Design doors opened, Saxon became its first teacher and eventually its Dean. As NYIAD is celebrating its 25th anniversary, Saxon observed many changes since the school's inception. "Designers can now mix and match some budget furniture with more expensive quality items whereas that really wouldn't be done much before," Saxon said.

"Students are also now using the Internet as a design research tool and have produced a wide range of creative ideas in their projects," Saxon observed. This also gives rise in nostalgic design. With the availability of online commerce, many people can find furnishings and accessories from past periods and apply them once again in their homes. The '80s once again gets another chance to be relived in today's designs. And you can spot '80s ideas all around you if you know where to look — metallic wallpaper is enjoying a resurgence as are mirrored surfaces and geometric prints.

Saxon believes that students and designers of today face an even closer-knit community and can share design ideas rapidly via e-mail and the internet. The 80s decade started the cross pollination of ideas across countries through travel, and the internet has taken it even further. A design trend in a remote corner of the world may take months if not years to become popular and now anyone can experience it within minutes. Welcome back to the future! 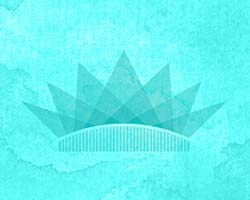 In our Green Design series we look at sustainable, low-impact elements of design. Bringing Green Inside In the dead of winter, there… 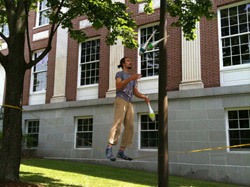