Time flies-especially when you're teaching thousands of students how to design terrific rooms. 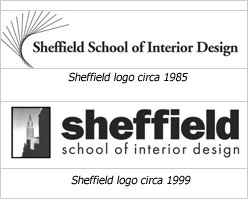 It was twenty-five years ago that the NYIAD School of Interior Design enrolled its first student, and now the school has expanded to include courses in Wedding and Event Planning. All this expansion has required that we update our name as well, so in 2007 we expanded the scope of the school by shortening our name to simply the NYIAD School, a name that can serve as an umbrella as we continue to grow, adding courses for creative professionals that are a bit outside a school "of interior design."

And we certainly intend to keep on growing. A little later this year, we'll be announcing a new and creative course in a very popular design field. You'll read about it first right here, so if you don't already receive our free Newsletter updates, please sign up so you'll be among the first to know all the latest news.

The NYIAD School was not the first educational endeavor created by its founder, Don Sheff. Ten years earlier, he revitalized the New York Institute of Photography, which is the sister school of NYIAD.

The NYIAD School currently has students enrolled from over 130 different counties, and we've graduated thousands of trained designers and decorators over the past twenty-five years, helping make the world a better-designed place one graduate at a time.

Sheff (who selected the name "NYIAD" for the school) had a keen sense of what made for excellence in distance education. When the Course was first offered, the beautifully illustrated lessons were complemented by audiocassette tapes. Videotape was added several years later, and today audio and video training are delivered on CDs and DVDs in all NYIAD courses.

In the late 1990s, NYIAD launched www.NYIAD.edu and Designer Monthly was born. We've been providing reliable and interesting information about fine design and decoration online ever since. 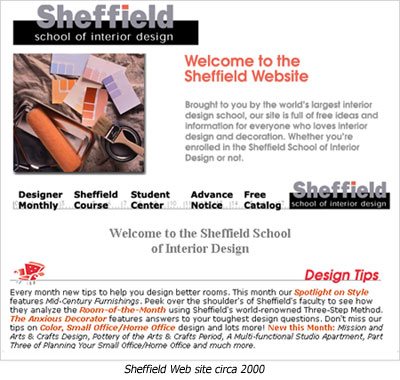 NYIAD's midtown location meant that it was outside the zone of destruction that took place in lower Manhattan on September 11, 2001.

Upon Sheff's retirement in 1998, Chuck DeLaney, one of the original developers of the Interior Design Course, became NYIAD's Director. In 2007, NYIAD launched its Complete Course in Wedding and Event Planning, which has proved to be very popular with students seeking cutting-edge training in this popular field. As with all NYIAD Courses, Wedding and Event Planning students work at solving real-world situations, culminating in the NYIAD Virtual Internship. 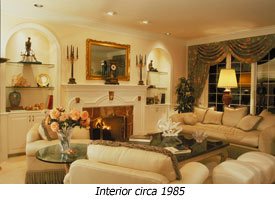 In recent years, NYIAD has used emerging online technologies to strengthen the training in each program and to develop a sense of community. In addition to reading about the latest news and trends in Designer Monthly, NYIAD students and friends of the school can follow NYIAD on Twitter, and Facebook, and enjoy NYIAD's very own blog. Last year we opened the NYIAD Forum as an online place where students can swap ideas on everything from matching an unusual color to negotiating with clients.

Today, NYIAD students can take many of their comprehension tests online, and evaluations of student work are now speeded up via the NYIAD Evaluation Express. As soon as an instructor completes an evaluation of a student project, the digital audio of the evaluation is uploaded to the Express and the student is sent an e-mail with a link that allows for an easy download of the instructor's comments. 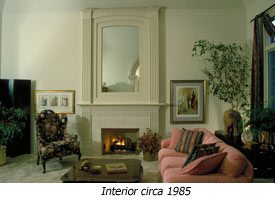 While new technologies offer exciting opportunities in the field of distance education, NYIAD's strength lies in its staff and faculty. No other distance education program offers the combination of experience student advisors and expert and caring instructors that NYIAD students have enjoyed over the past quarter century.

The passage of time will be seen markedly this year not only in our anniversary celebration, but also in our farewell to Dean Thomas Saxon, who retires after twenty five years of overseeing faculty and students and sharing his own wealth of knowledge about fine design.

As we step into the next twenty-five years, we're looking forward to continuing to graduate students who make us glowingly proud with their variety of accomplishments, from running their own design houses to working with design businesses in countries around the world. We'll be continuing to develop new courses, to provide the finest in distance education, and to teach students how to make the world a more beautiful place. 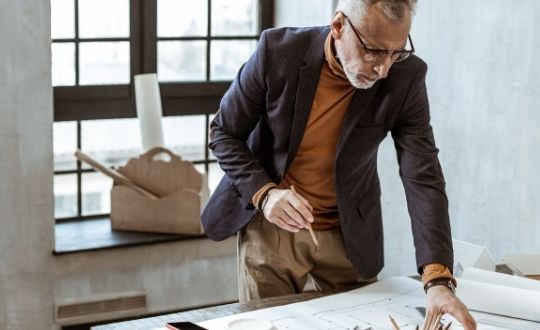 If you want to become a professional interior designer, one of your first questions might be about how much you can expect to be paid in this field… 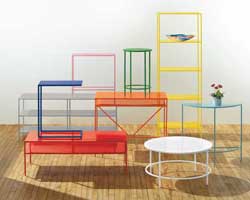 From end tables to throw pillows to paint samples and more, tune in to the design blog every Tuesday afternoon to check out our choice…