What Do 3D Modeling Professionals Do? 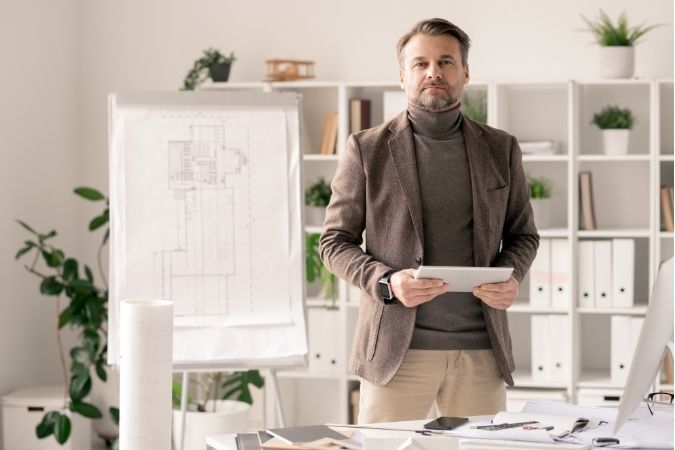 Have you ever viewed a new home construction online before it was built? Do you watch movies and TV shows wondering how in the world the effects look so good? 3D modelers are responsible for translating the ideas from someone's imagination into a three-dimensional visual model so we can picture ourselves with that as our reality.

What Is 3D Modeling?
If you’re interested in design or technology, you’ve likely heard about 3D modeling. You might, however, not be sure exactly what that means or what a 3D modeler actually does. Since 3D modeling is a representation of the surface of an object, 3D modelers, in short, create those images. They create a computer design that’s drawn to scale, often adding details like texture, color, and light, so anyone viewing the model can get a realistic sense of what the finished product will look like. Sometimes that computerized design is then printed to scale or animated to produce a lifelike demonstration or example.

3D modelers who work in any of these industries help make ideas come to life by translating imagination and concepts into something more tangible. It’s their job to make sure what is imagined can become reality.

How Do I Become a 3D Modeler?
No matter how talented a designer you are, if you want to be a 3D designer you need to have a working knowledge of the technology and programs used to create these designs, like SketchUp, to keep up with industry standards. SketchUp is a 3D modeling app that allows you to create and edit 2D and 3D models for architectural, interior, landscape, and video game design projects. In NYIAD’s 3D Modeling course, you’ll embark on learning the foundations of SketchUp like designing techniques, rendering, and animations, as well as the practical applications for this handy tool. This 16-lesson course can put you on the path towards boosting your design credentials, helping to open more professional design possibilities for you.

Because of the technical skill needed for 3D modeling, it may seem like it’s an expensive skill to learn. NYIAD’s focus is providing students with an affordable education on their own terms. Tuition and payment plans accompany accredited self-paced, online courses so you can more easily plan your studies around your schedule and finances. Start modeling your future today by enrolling online or call 1-800-583-1742 to speak with a student services representative. 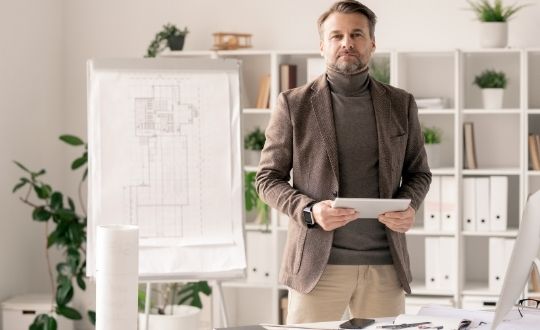 What Do 3D Modeling Professionals Do?

Have you ever viewed a new home construction online before it was built? Do you watch movies and TV shows wondering how in the world the effects look so… 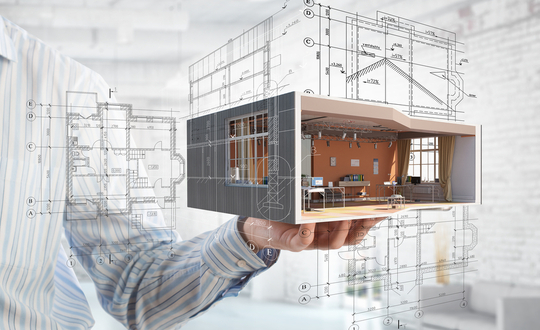 What is 3D Modeling?

If you work in interior design, you have probably heard of 3D modeling before but might not be sure what it is or how it works. An incredibly…